The Scotsman Guide Top Originators of 2016 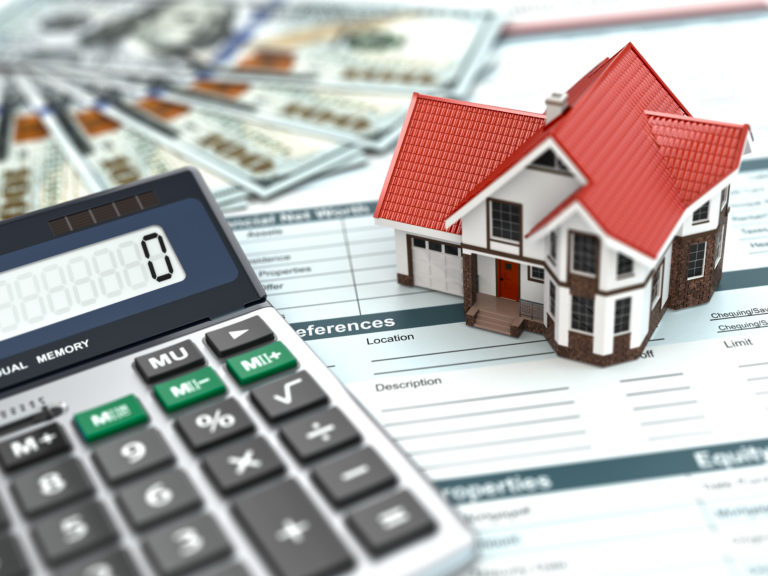 According to Rania Efthemes, Editor in Chief of the Scotsman Guide Media, the top 500 Originators ranked on the 2016 Top Dollar Volume list closed 169,983 loans at a total volume of $59.8 Billion.  That is approximately $9 Billion more than 2015, and over 20,000 more loans that had closed. Amazing!

With this in mind, I am proud to announce that First Home Mortgage Corporation’s Alex Jaffe and Ryan Paquin were among the 500 Loan Originators named for Top Dollar Volume of 2016.  This is quite an achievement in this ever-changing industry.  Congratulations Alex and Ryan!

In addition, James Moran was listed as one of the top 25 Loan Originators in USDA volume (niche category).  Niches are rankings of Originators based on dollar volumes of loans financed by the Federal Housing Administration (FHA), the U.S. Department of Veteran Affairs (VA), and the U.S. Department of Agriculture (USDA).  These top 25 Loan Originators of the 2016 USDA volume list closed a  total of $219.5 Million in mortgages.  Congratulations James!

Way to go Loan Originators of First Home Mortgage Corporation.  Let’s continue to dominate and have a phenomenal 2017!

Extended Rate Lock: Lock Your Rate in Early and Relax!

What is an Extended Rate Lock? An extended rate lock is a mortgage loan option that allows home purchasers to “lock” in today’s interest rate and guard themselves from the added cost of rising rates before they settle on their new home. A lower interest rate translates into a lower monthly payment, making extended rate […] 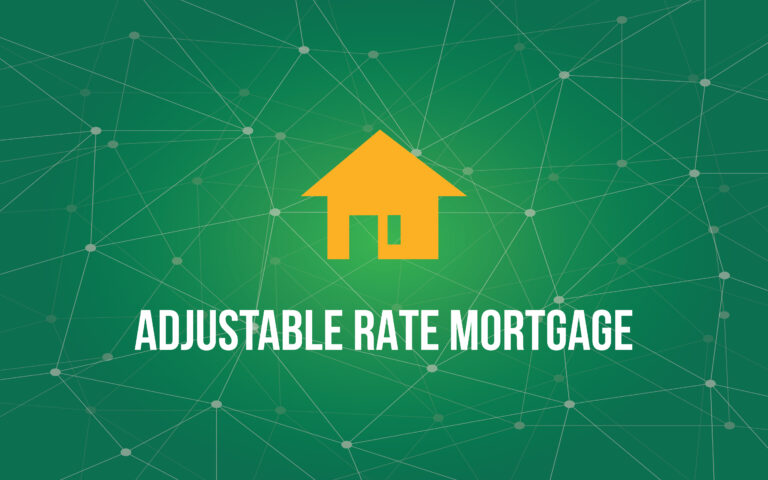 What is an ARM Loan? When securing home financing, some borrowers wonder whether to choose a fixed-rate or an adjustable-rate mortgage (ARM). An ARM is a home loan with an interest rate that adjusts over time to reflect market conditions. With hybrid ARMs, borrowers may access a below-market rate for a fixed term (normally 3-10 […] 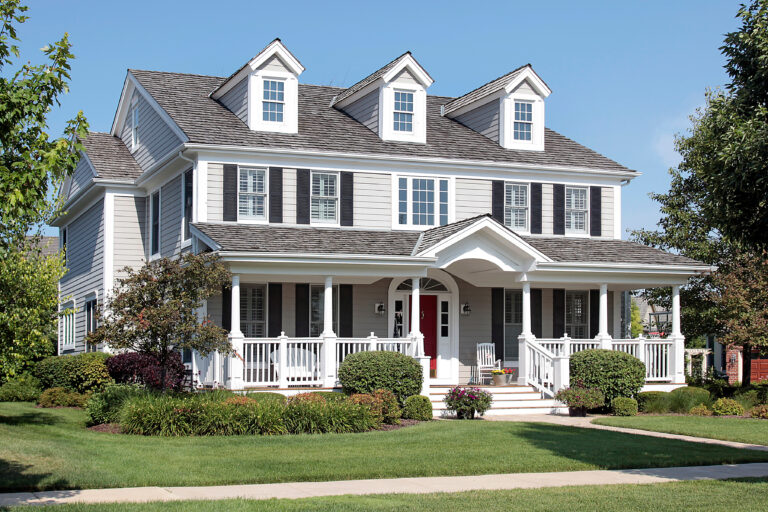